The Black-Headed duck is related to the stiff tail duck, though it lacks the stiff tail and swollen bill and is the only member of the Heteronetta genus from South America.

The Black-Headed duck does not build its own nest but instead lays its eggs in other birds' nests such as the Rosybill, Coot etc and as such is often called the Cuckoo duck.

Appearance - Male
The male Black-headed Duck has a black head and neck, dark-brown eyes, bluish-grey bill with Red around the base during breeding season The upperparts wings and tail are Dark-Brown with lighter-brown underparts. The legs and feet are grey.

Appearance - Female
The female is similar to the male except it has a brown head and neck with a dark-brown crown, whitish chin and stripe running through the eye.

Nest
The Black Headed duck does not build a nest but lays its eggs in other birds nests. 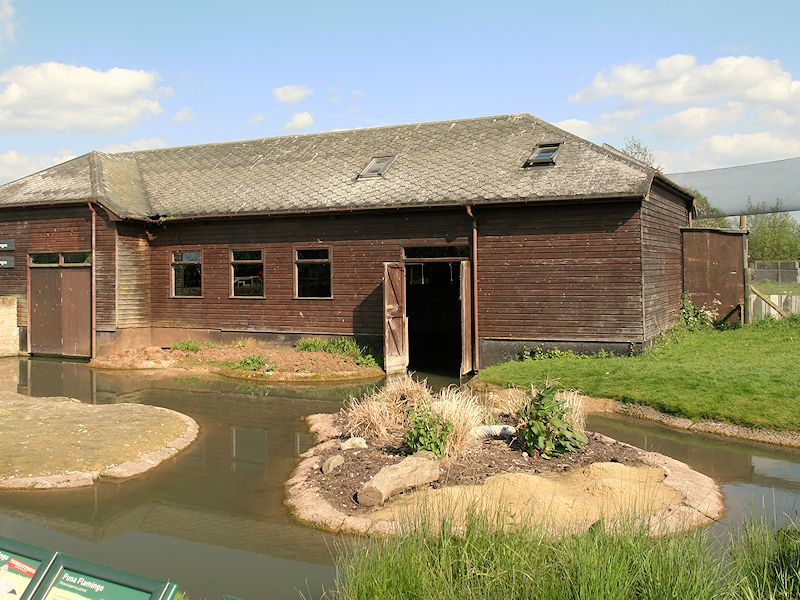 The Black-Headed Duck can be found in the Andean Flamingo Zone, along with the following wildfowl:-