The Bean Goose gets its name from grazing on bean field stubbles in the winter.

The Bean Goose is very similar to the Greylag Goose.
(Compare the two Geese)

Appearance - Male
The Bean Goose has an Orange beak with Black at the base and the tip. The head and neck are Dark Brown with a Light Brown breast and abdomen. The flanks and upperparts are Dark Brown with pale edging. The vent and tail coverts are White. The legs and feet are Orange.

Breeding Time
Mid May to June 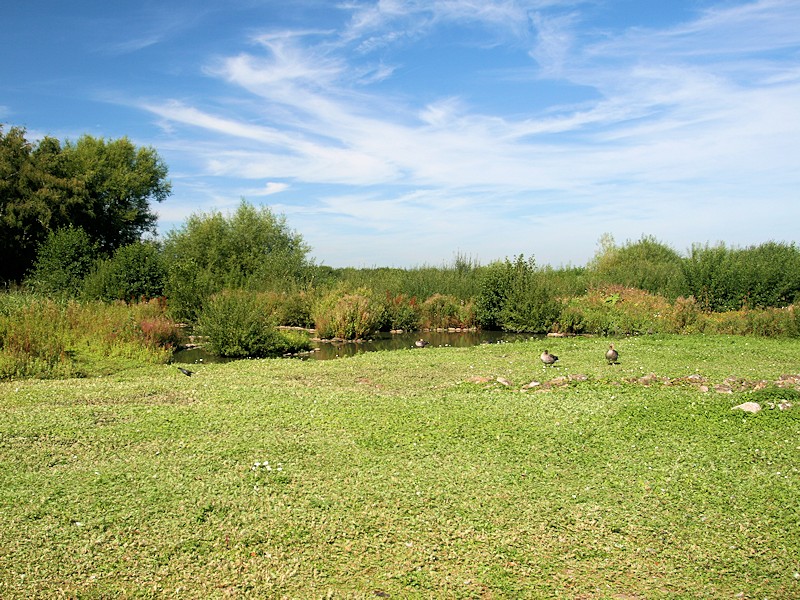 The Bean Goose can be found in the Tundra Zone, along with the following wildfowl:-